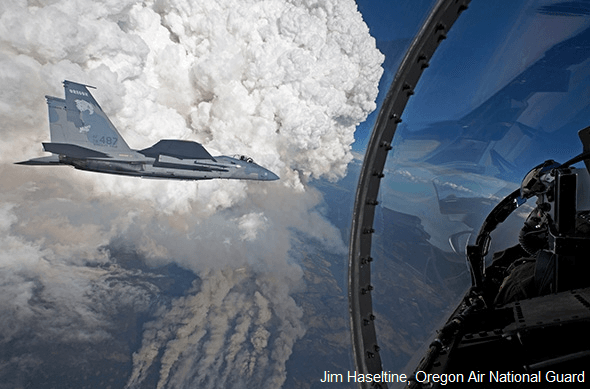 As wildfires continue to increase in both duration and severity, wildland–urban interface becomes an increasingly important subject in communities across the Pacific Northwest. Klamath County is no exception to this statement and, consequently, a number of actions have been taken by county officials to address the threat of wildfires to communities within the area. One such action was the development of the Klamath County Community Wildfire Protection Plan (CWPP).

Originally developed in 2007, the Klamath County CWPP was compiled to support the planning efforts of all agencies and departments that participate in wildfire management throughout the county. The resulting document proposed a number of goals and objectives, foremost of which was the preservation of life and property from wildfires.  Additionally, this plan outlines a number of actions and recommendations to further reduce the county’s susceptibility to wildfires.

Understanding the dynamic nature of both wildfires and Klamath County, planners constructed the Klamath County CWPP with the capacity to be updated and revised regularly. As a result, this plan will continue to serve the changing needs of citizens and local fire management agencies into the foreseeable future.